Day 2 of the Asia Clean Energy Summit started with the Financial Summit and was kicked off by Justin Wu of Bloomberg New Energy Finance, who gave a very insightful presentation on the Energy market. Key points were: 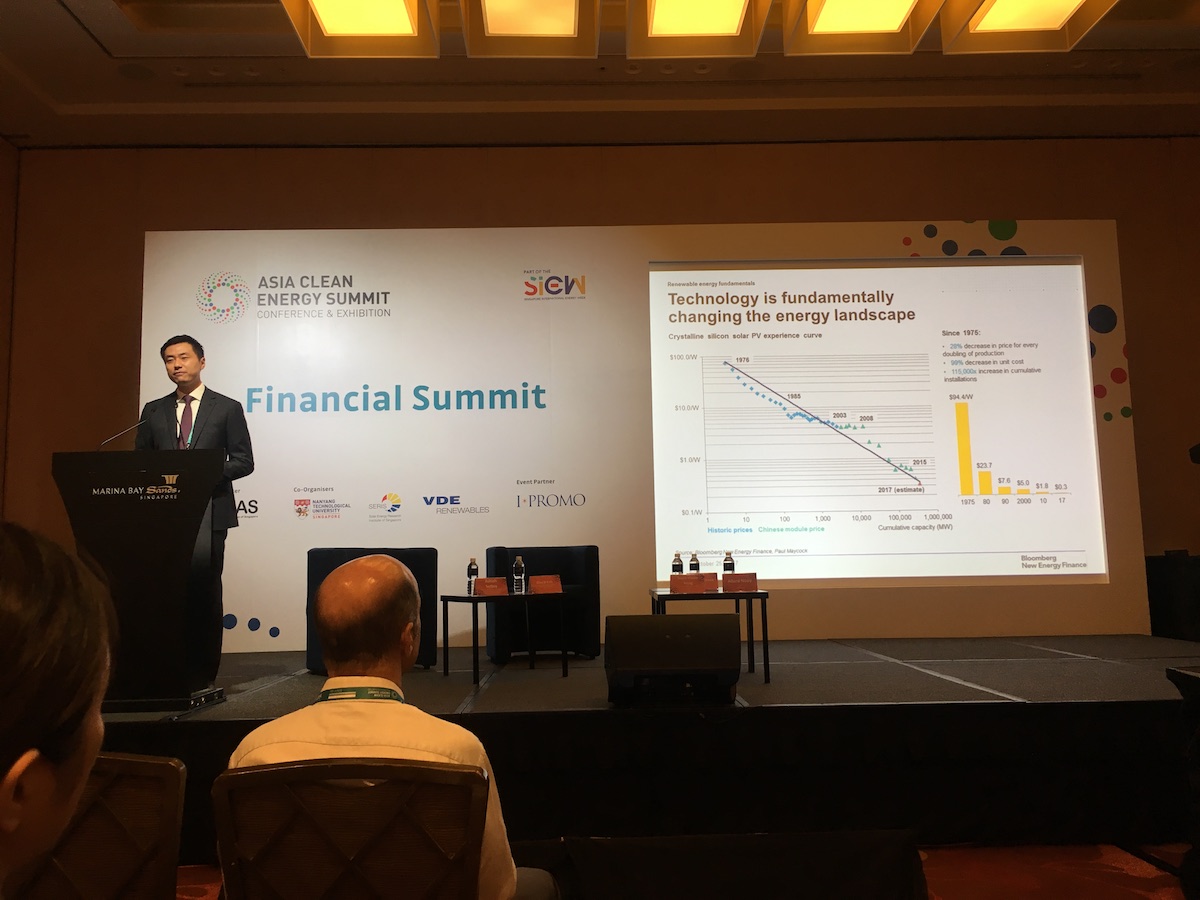 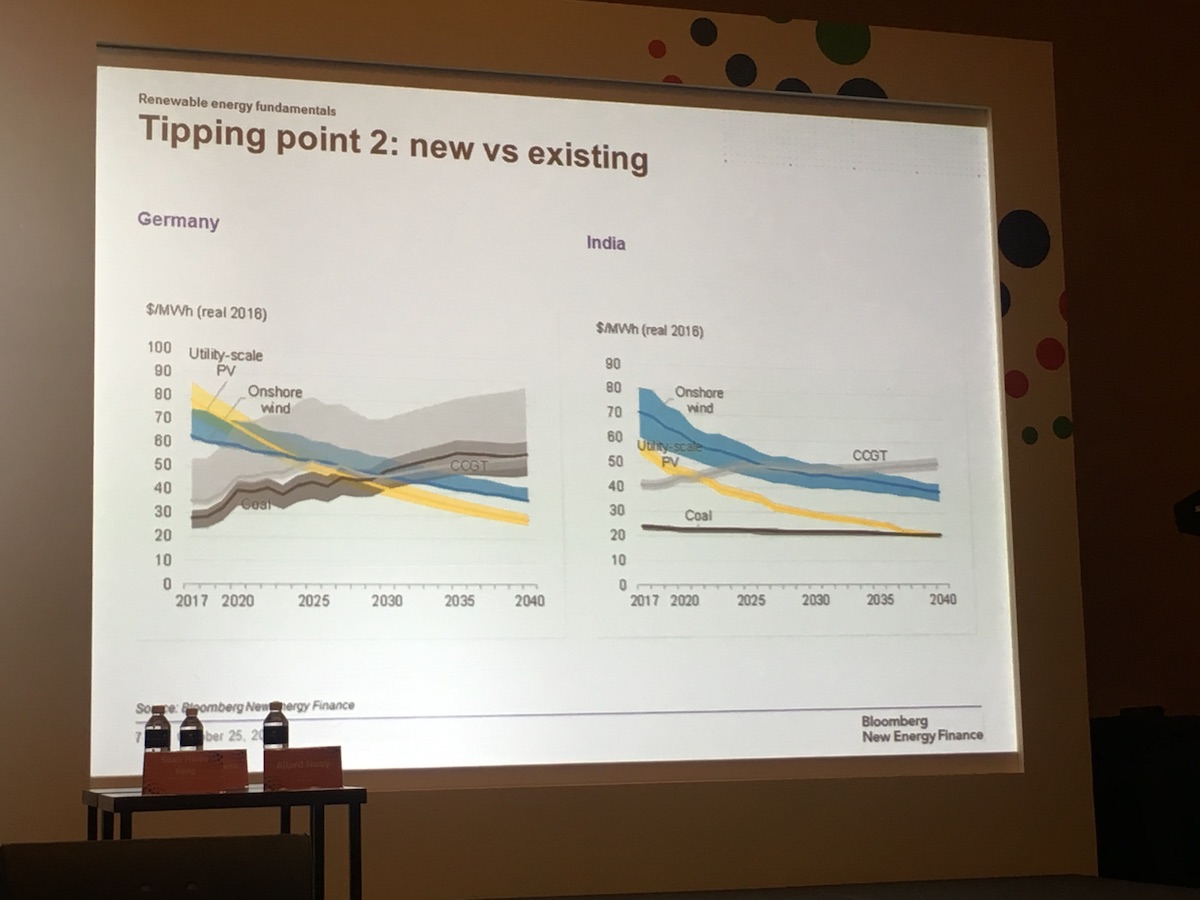 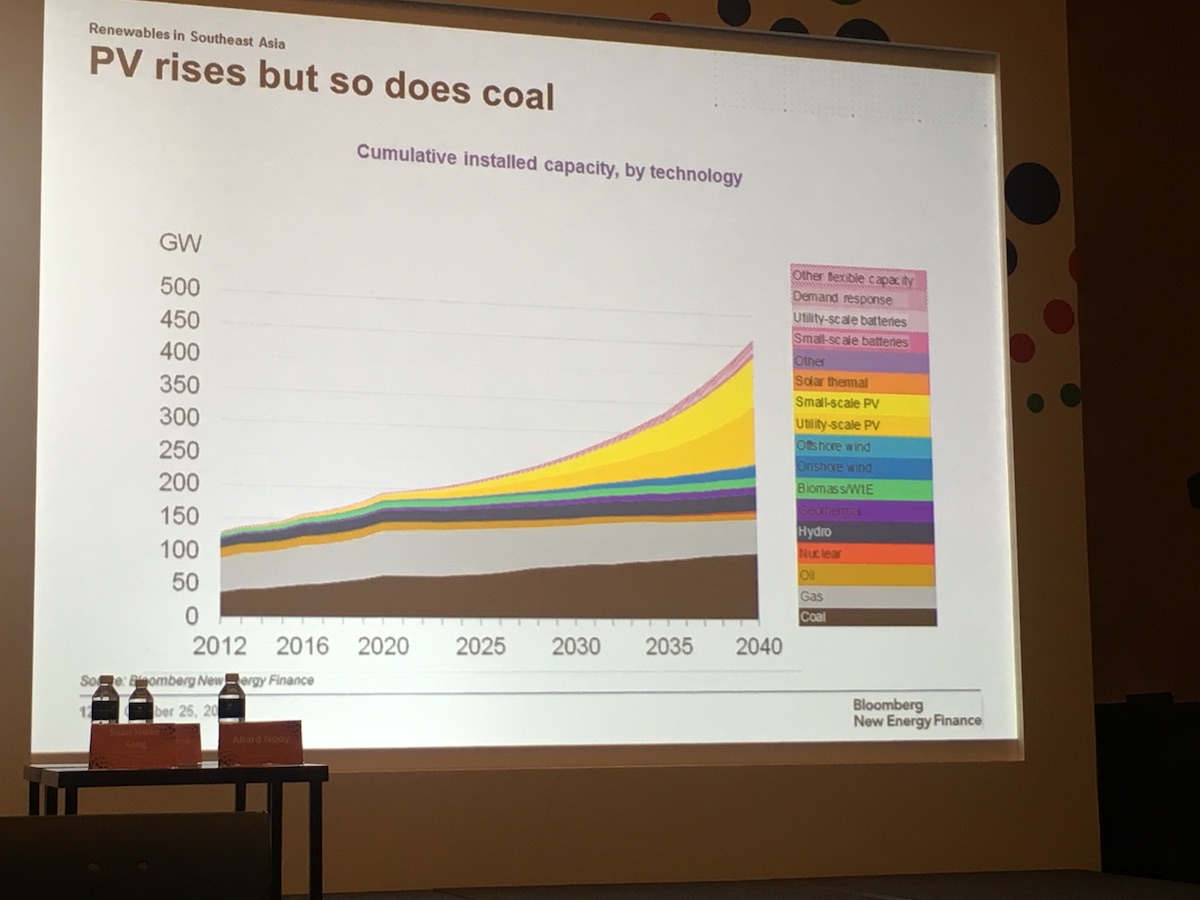 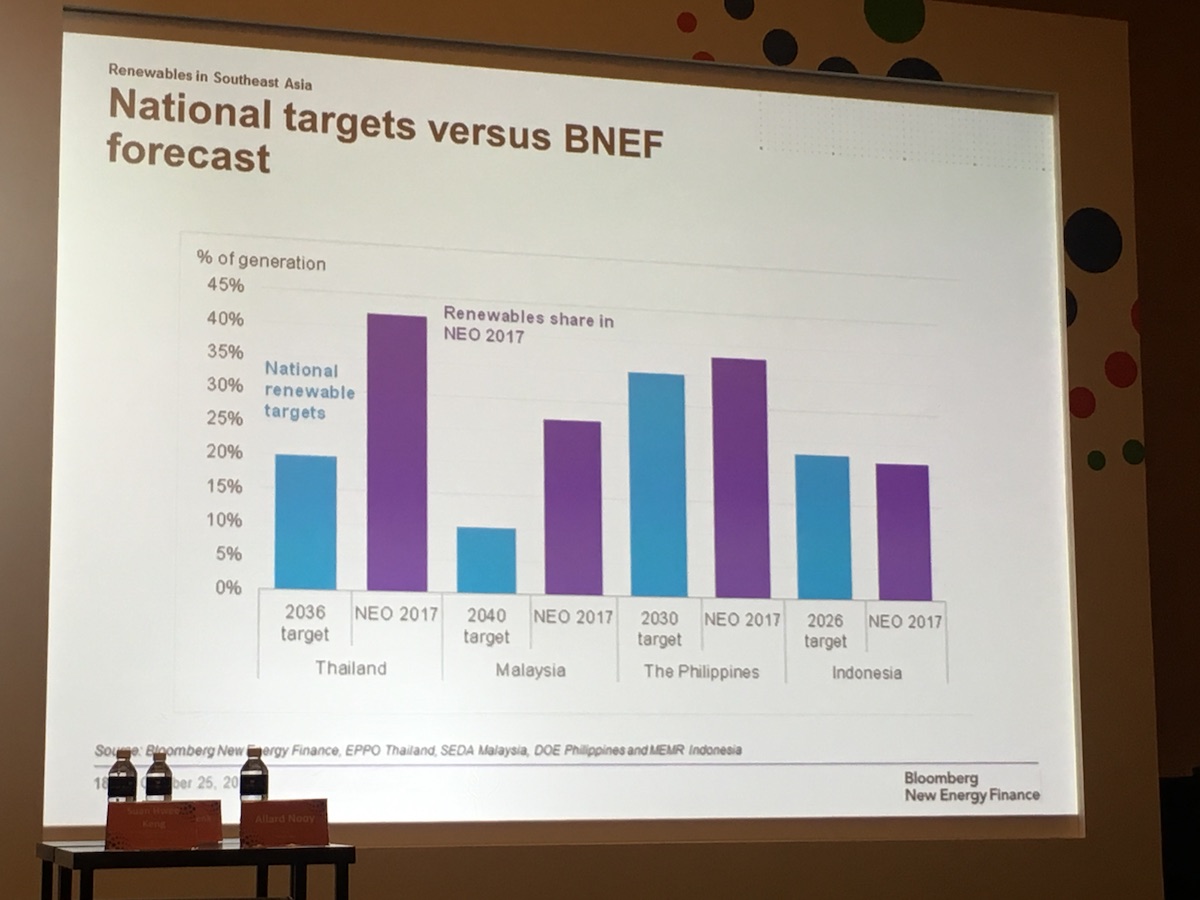 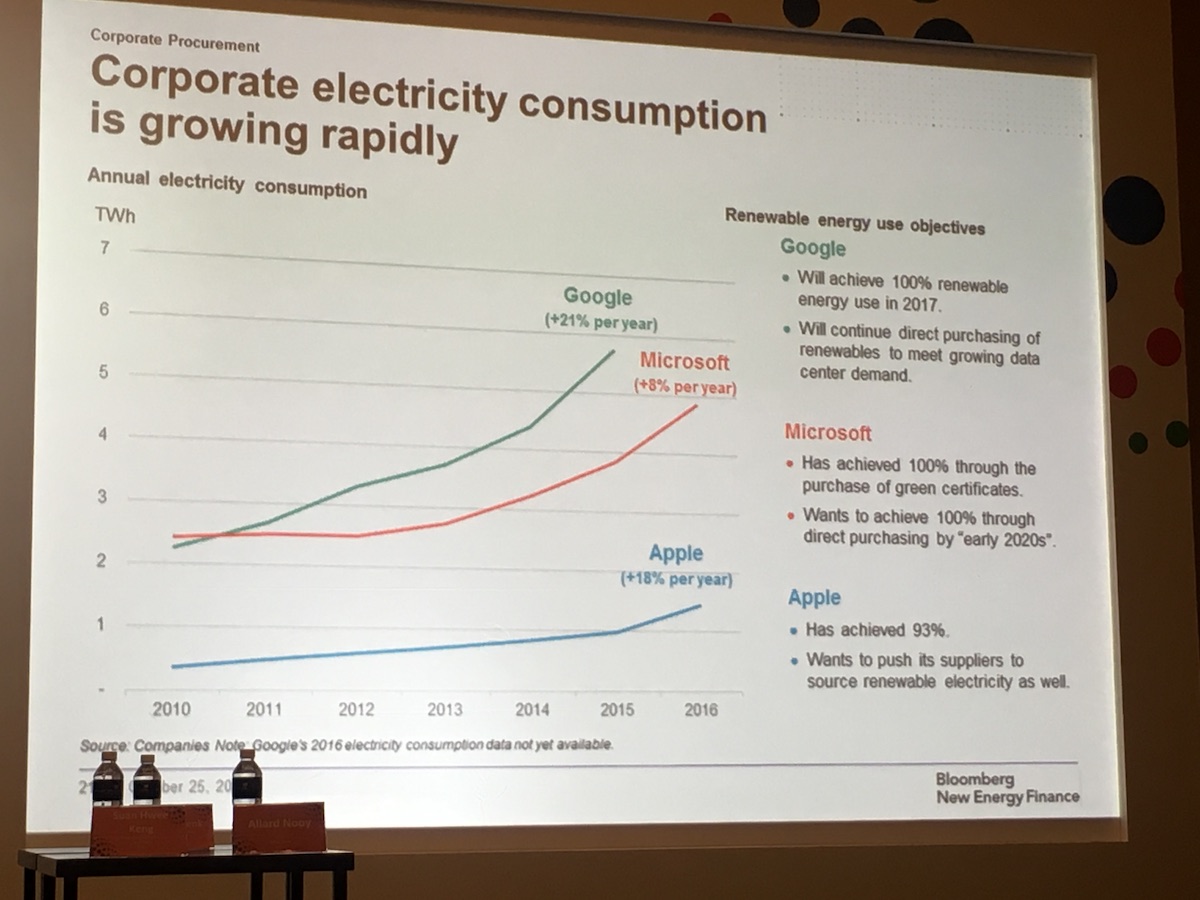 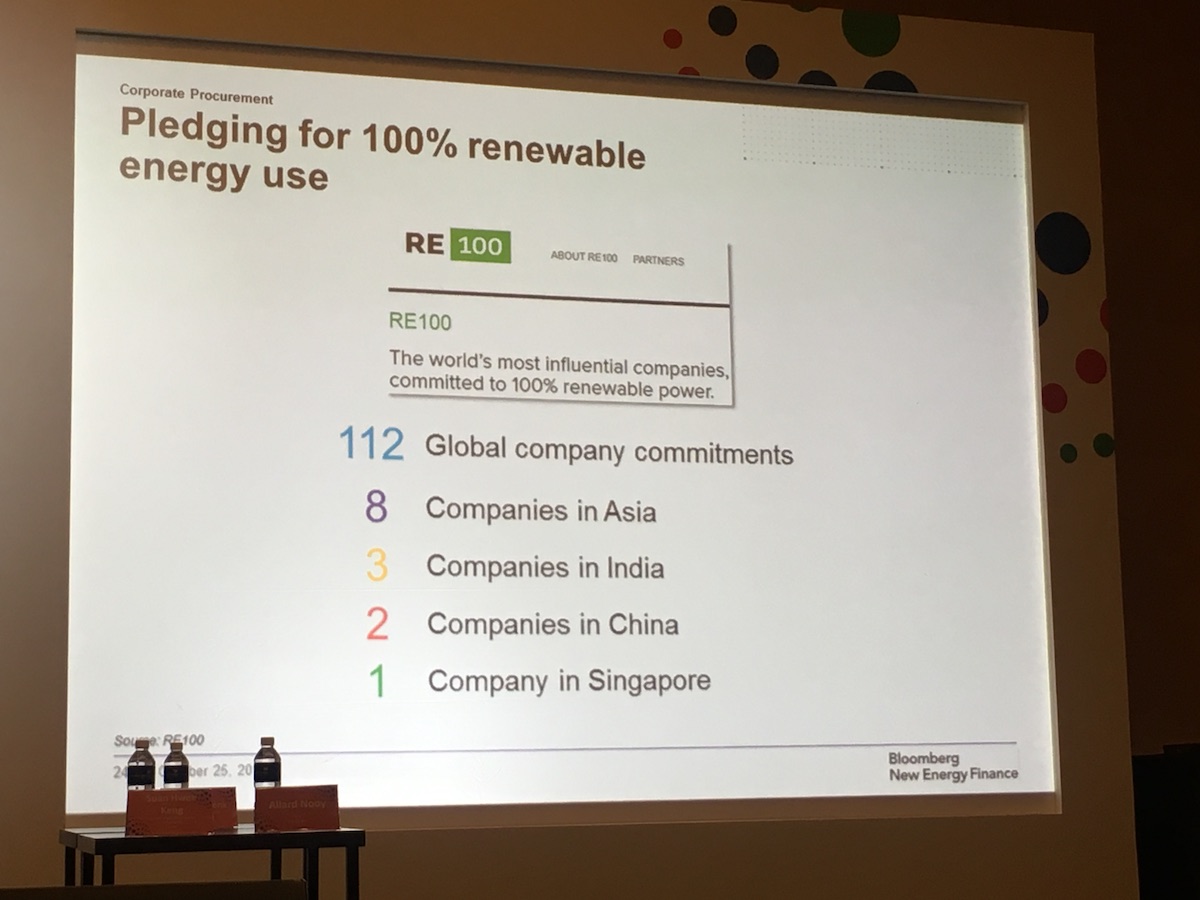 During the introduction of the session on the Energy Roadmap in Asia, Allard Nooy of Infraco Asia made the following key points:

The subsequent panel session addressed developments in financing of solar energy projects in Asia and raised a number of very practical points: 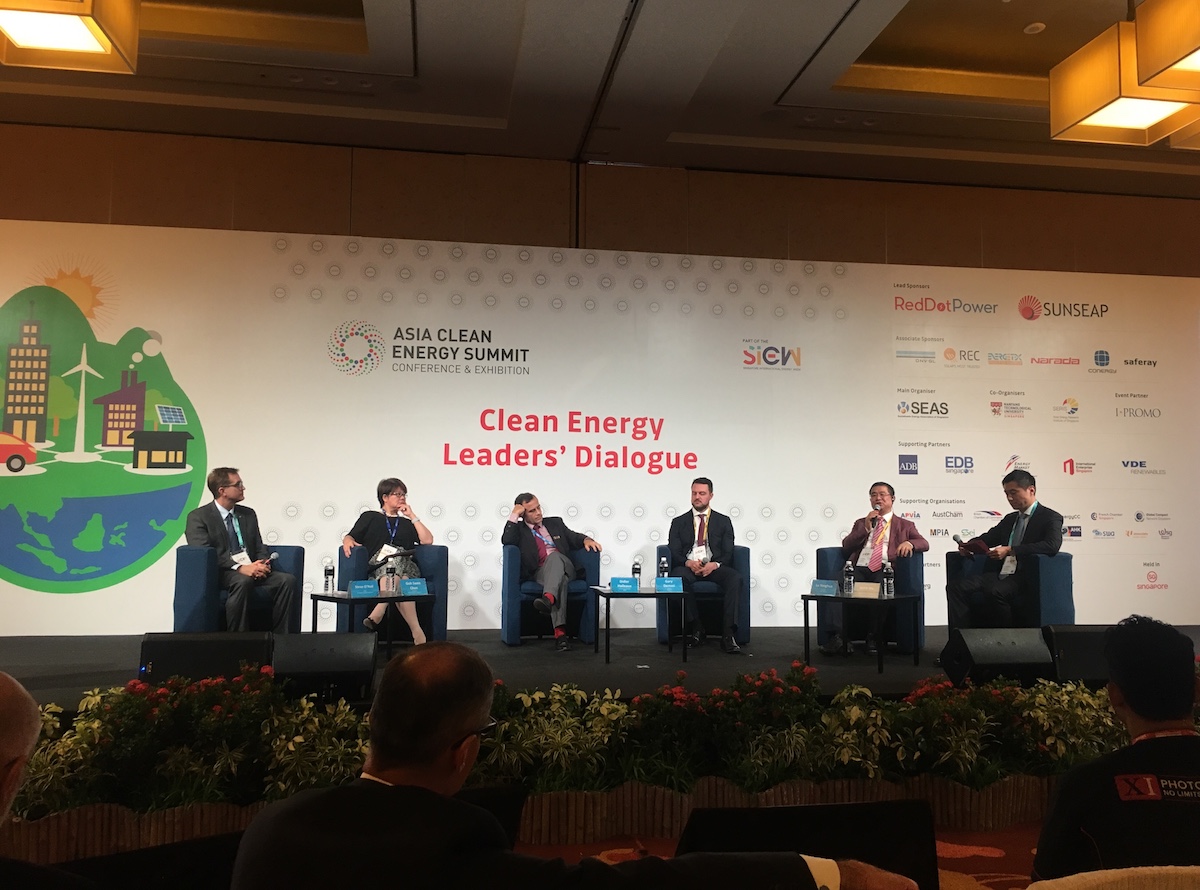 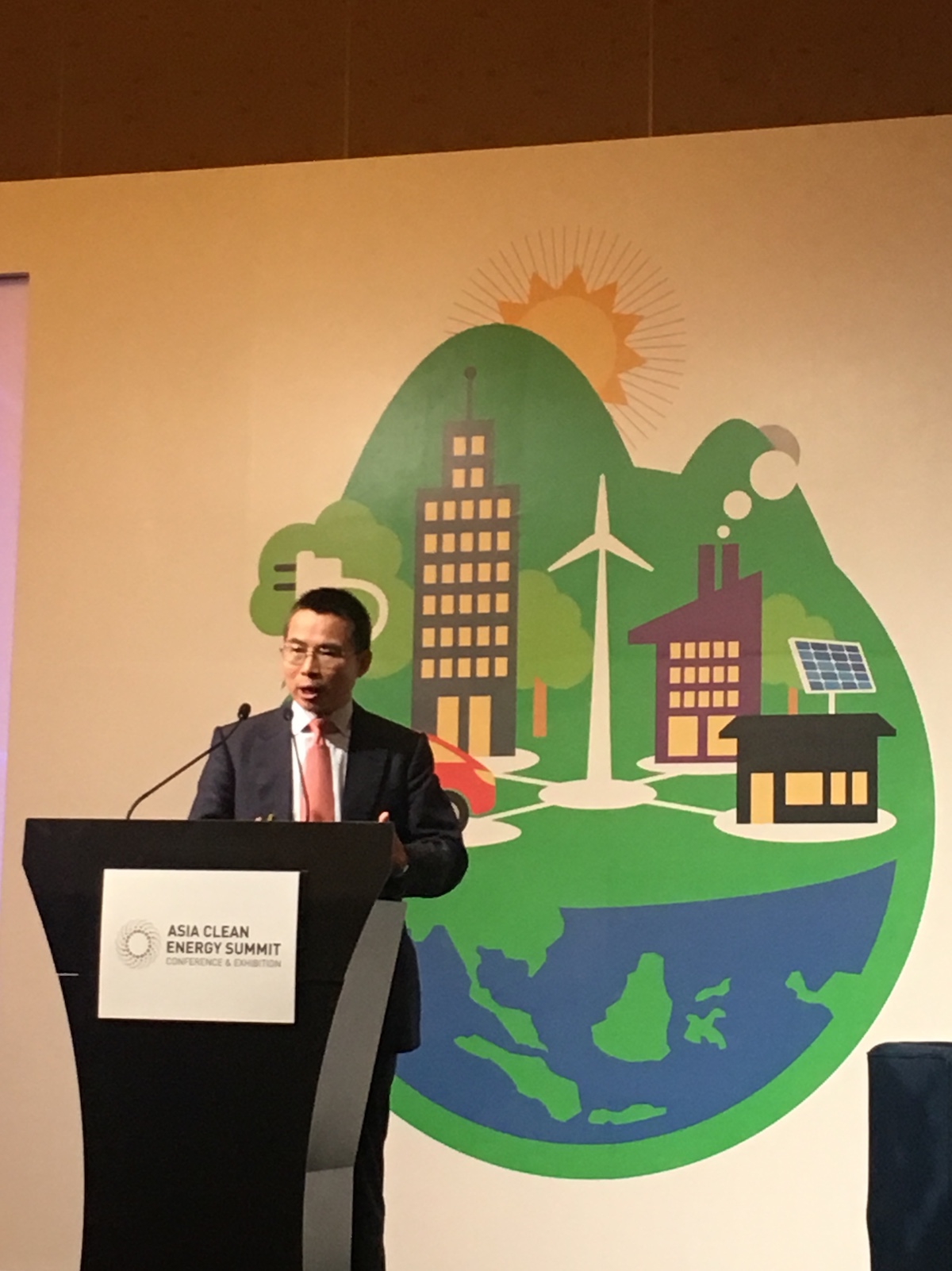 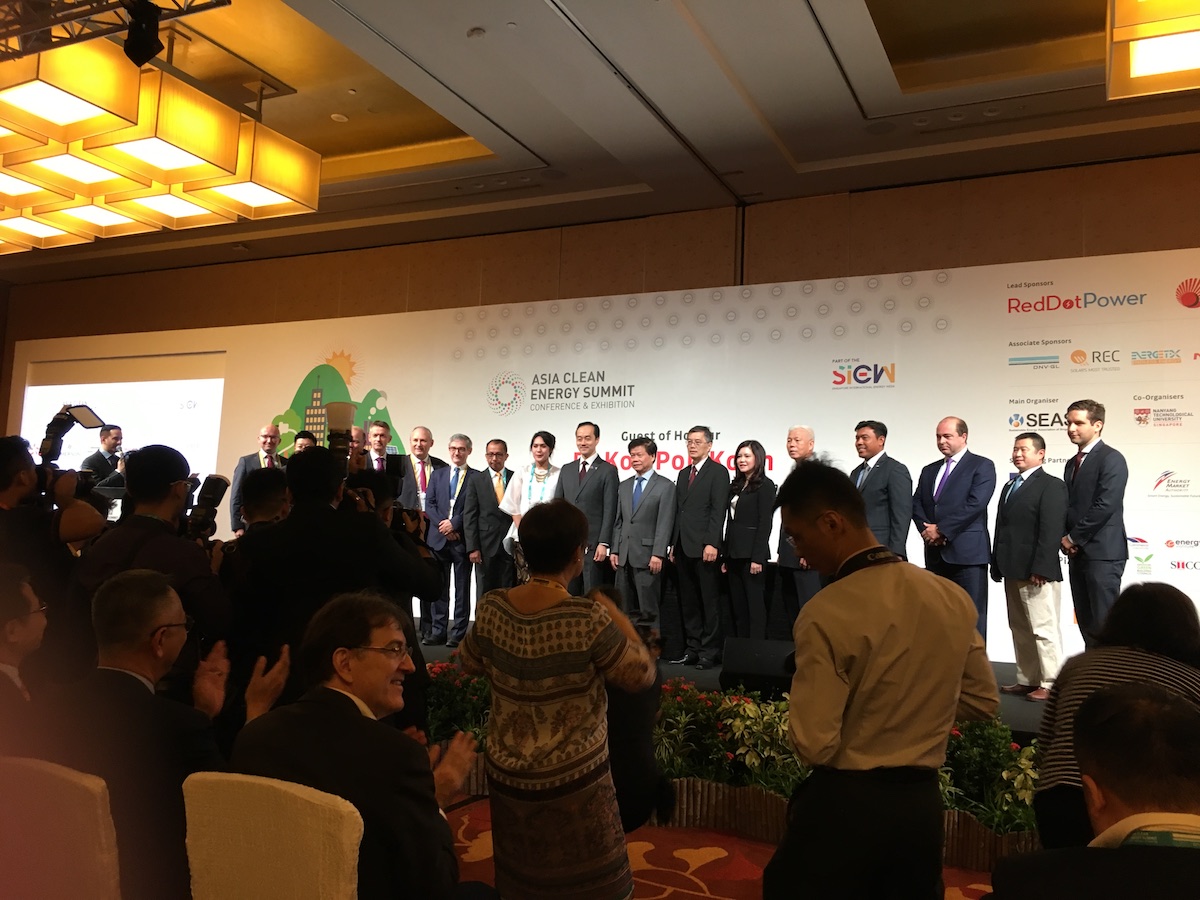 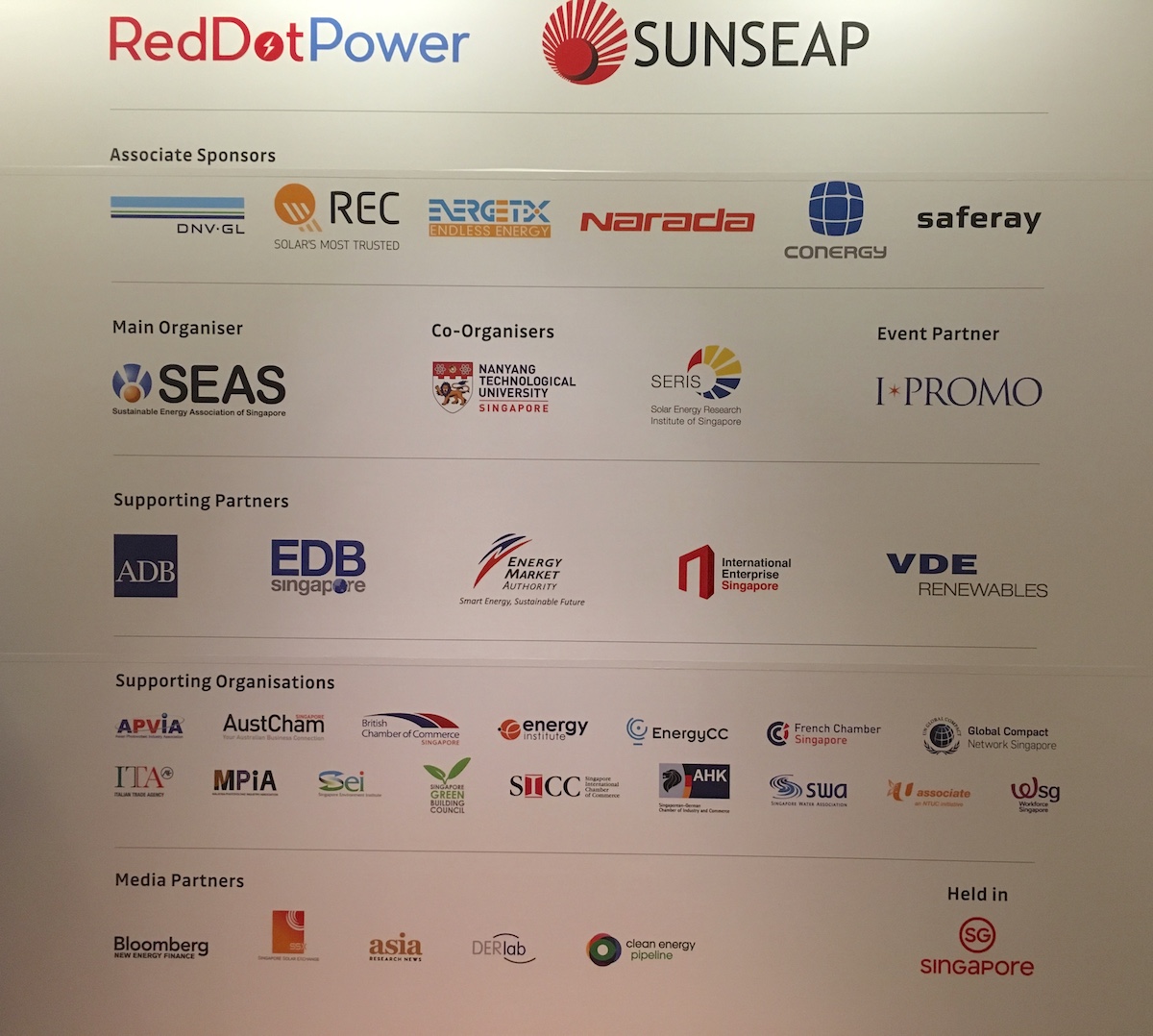 This is the second of two papers delivered to UNU WIDER to address the global issue of global oil theft. This paper evaluates recent trends and commonalities of oil theft, describes potential actions and solutions to prevent oil theft, and mitigations against its consequences.

This is the first of two papers delivered to UNU WIDER to address the global issue of global oil theft. This paper evaluates the impact of oil theft and describes why the international community should take a stronger stance against oil theft.

Read More
A Practical Proposal on Methane for 2022: From Climate Pledges to Action

Generating swift action on climate change in 2022 faces great challenges, yet one initiative—methane reduction in the energy sector—provides an unusual and attractive opportunity. It combines significant contributions to the global public good of emissions reduction with significant benefits to the local public good in many developing countries. Moreover, action to realize these benefits can be taken quickly.